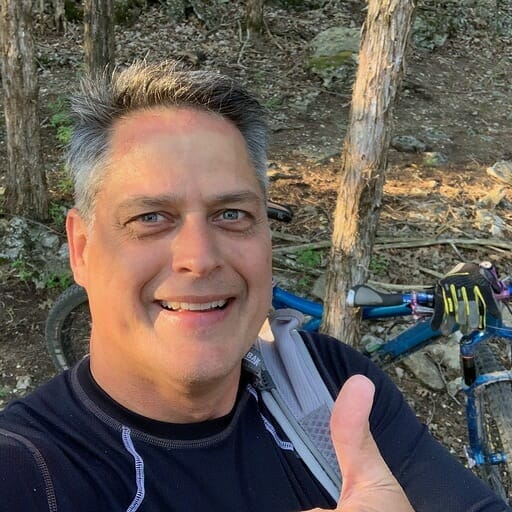 Mike has been President of The Integra Group, Inc. since its inception over 20 years ago. With a degree in Computer Information Systems and Mathematics, Mike has over 30 years of experience providing mission-critical software solutions for businesses. Career experience with great companies like Hallmark Cards and State Farm shaped his vision for Integra. Mike’s athletic endeavors (including Kansas City Star Scholar Athlete and collegiate scholarship) assisted in shaping his character with the grit required for an entrepreneurial career. The 2019 recipient of the Missouri State Alumni Award for Excellence in Public Affairs. Mike currently lives with his wife, Cynthia, and their four children in Wildwood, Missouri. 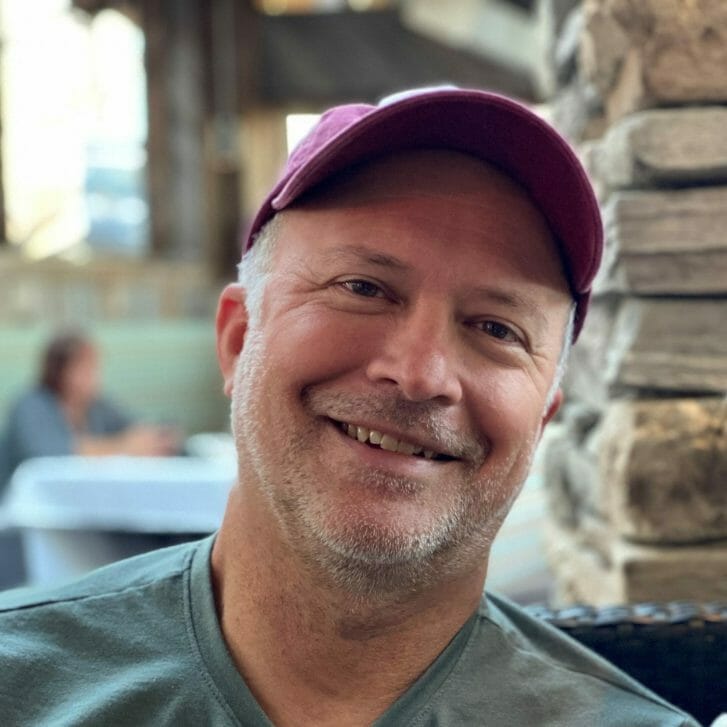 Eric has been the CFO of The Integra Group, Inc. since its inception over 20 years ago. Eric started developing business software solutions on IBM mini-computers before he could drive and moved into programming in the PC world as soon as it proved capable of assisting to run businesses. Education includes a degree in Electrical Engineering and Computer Science from Rice University in Houston, TX (attended on a full National Merit scholarship) Early education was classical at Saint Louis Priory College Preparatory School (also attended on full academic scholarship). With a career ranging from Digital Circuit Designer for General Dynamics to Scuba Diving Instructor at the Great Barrier Reef in Australia, Eric has a broad skill set of excellence. 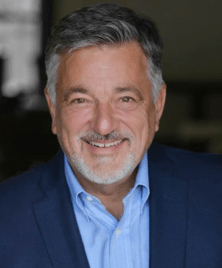 Roger is nationally known in the fields of landscape contracting and related equipment manufacturing and distribution. Entered the landscape business 50 years ago, building Southern Tree and Landscape, which became a founding company partner of LandCare USA (NYSE: GRW). Served as an officer of the division after LandCare merged with ServiceMaster in 1999. Founded Compact Power Equipment, Inc. and served as CEO until selling to The Home Depot in 2017. Currently majority owner of both The Southern Shade Tree Co and Bentwood Farms, Inc. In December of 2012, Roger, along with his daughter, Angela Quinn, co-founded a non-profit, Give Hope Global. Roger currently lives with his wife, Teresa, in Charlotte, NC.

Speak To A Consultant Now!